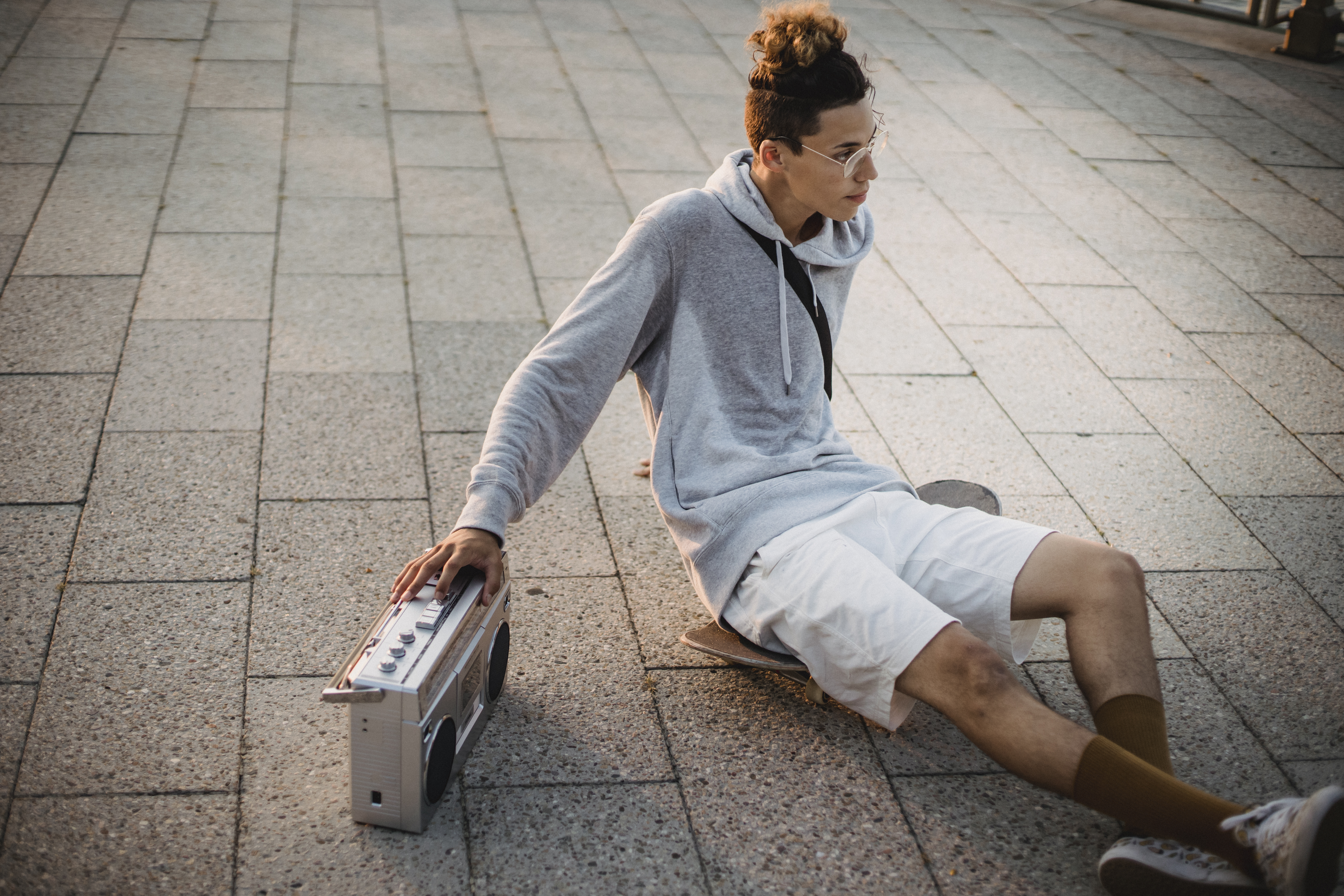 The Chicago Blackhawks entered the National Hockey League for the 1926-27 season. It was a year of great expansion for the league with the New York Rangers and Detroit Cougars (later renamed the Red Wings) also joining. At that time, the league consisted of ten teams.

The Blackhawks have seen many ups and downs, as any team that has been around for nearly nine decades would. Many great players have come and gone. Only four of those players were able to produce 100 or more points in a single regular season. Two of those players accomplished the feat on more than one occasion.

Bobby Hull was the first Chicago player to exceed 100 points. In 1968-69, Hull scored 58 goals and added 49 assists for 107 points in 74 games. At the time, the 58 goals were an NHL record. Bobby finished second in the league, behind Phil Esposito’s 126 points. Gordie Howe of the Detroit Red Wings also topped 100 that season. These were the first three times the NHL’s 100-point barrier was broken.

Hull played for the Blackhawks from 1957-58 to 1971-72. It was the only time he surpassed 100 points in the NHL but he did so four times in the World Hockey Association with the Winnipeg Jets.

Denis Savard became the second Chicago player to exceed 100 points at 119 in 1981-82. It was the first of his five performances during his days with the Blackhawks. His 131 points in 1987-88 remain a team record today. On two occasions, Savard finished third in the race for the Art Ross Trophy. In 1982-83, his 121 points trailed only Wayne Gretzky of the Edmonton Oilers and Peter Stastny of the Quebec Nordiques. His 1987-88 team record-setting season saw him finish behind the Pittsburgh Penguins’ Mario Lemieux and Gretzky.

Steve Larmer broke the 100-point plateau in 1990-91 with 101. He scored 44 and assisted in 57 in 80 games to place 10th in the league. Larmer was originally a sixth-round pick for the Blackhawks in 1980, ranking 120th overall. In 1982-83, he won the Calder Memorial Trophy as the NHL’s best rookie with a 90-point performance in 80 games. Steve played a total of 1,006 NHL regular season games during his career with the Blackhawks and New York Rangers.

In 1993-94, Jeremy Roenick was the last Chicago player to exceed 100 points with 107. He marked his third consecutive season topping the plateau and his second consecutive season of 107 points. In 1991-92, he reached 103 points and tied for seventh in the NHL with Steve Yzerman of the Detroit Red Wings. The following season, his 107 points didn’t even place him in the top 10. In 1993-94, JR finished tied for fifth with Mark Recchi of the Philadelphia Flyers and Pavel Bure of the Vancouver Canucks.

Roenick was the eighth overall pick in the 1988 NHL Entry Draft, going to the Blackhawks. He played more than 1,300 NHL games and contributed 1,216 points for the Blackhawks, Phoenix Coyotes, Philadelphia Flyers, Los Angeles Kings and San Jose Sharks.

Qualities of a Placekicker: How to Become a College Kicker