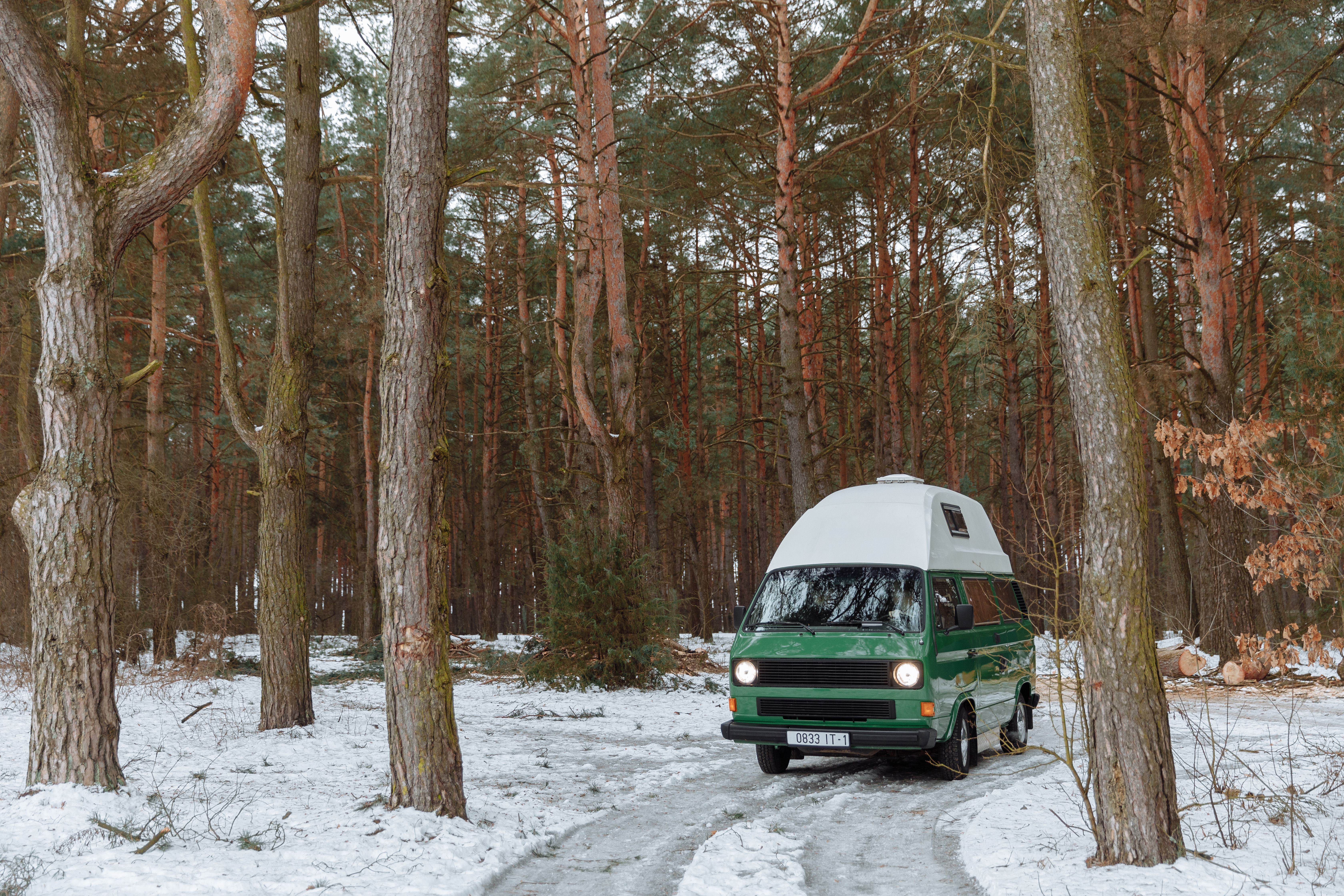 With the cost of goods and fuel skyrocketing, drivers are looking for all available alternatives to reduce fuel consumption and therefore lower monthly fuel expenses. That is why fuel efficient hybrid vehicles that offer great fuel economy are the best option for these drivers. Three hybrids that offer just this are the 2011 Toyota Prius, the 2012 Honda Civic Hybrid, and the Toyota Prius V.

The 2011 edition of the Toyota Prius has been voted by car reviewers as the most fuel efficient hybrid available in today’s automotive market. The Prius retails for an affordable starting price of $ 23,520, although with the installation of additional features and options, the starting price can exceed $ 30,000. This Toyota hybrid is critically applauded for its exceptional fuel-saving capabilities. For a highway trip, the vehicle effortlessly covers 48 miles per gallon and 51 miles per gallon for city driving. Other features that the Prius offers are ABS brakes, rear view camera, and airbags.

Japanese auto companies have demonstrated to their US and European competitors that their stronghold in the hybrid vehicle market will remain strong for the foreseeable future. The 2012 Honda Civic Hybrid is another testament to this. For a starting price of $ 24,050, the Civic Hybrid is considered the Honda with the best fuel economy. Its fuel economy allows the vehicle to cover 43 miles per gallon of fuel for highway driving and 40 miles per gallon for city driving. In terms of speed, the 2012 edition is a much quicker improvement than its predecessor from the previous year. It also sports a sleek, modern and stylish interior and exterior.

No Japanese company has stronger control in today’s hybrid market than Toyota. This is demonstrated with the launch of the 2012 Toyota Prius V. The selling price of this Toyota hybrid is between $ 26,771 and $ 30,303. Its fuel economy allows coverage of 40 miles per gallon for highway driving and 44 miles per gallon for city driving. Although it fares slightly worse on gas mileage than its predecessor, the 2011 Toyota Prius, this can be attributed to its larger size which makes it look like a pickup truck. Their wagon similarities offer drivers and passengers spacious cargo space and roomy passenger seating.

Current hybrid models that offer the best gas mileage are the 2011 Toyota Prius, 2012 Honda Civic Hybrid and 2012 Toyota Prius V. However, with the latest innovations in green car technology, newer and better models are sure to emerge. .

Which transmission is better?