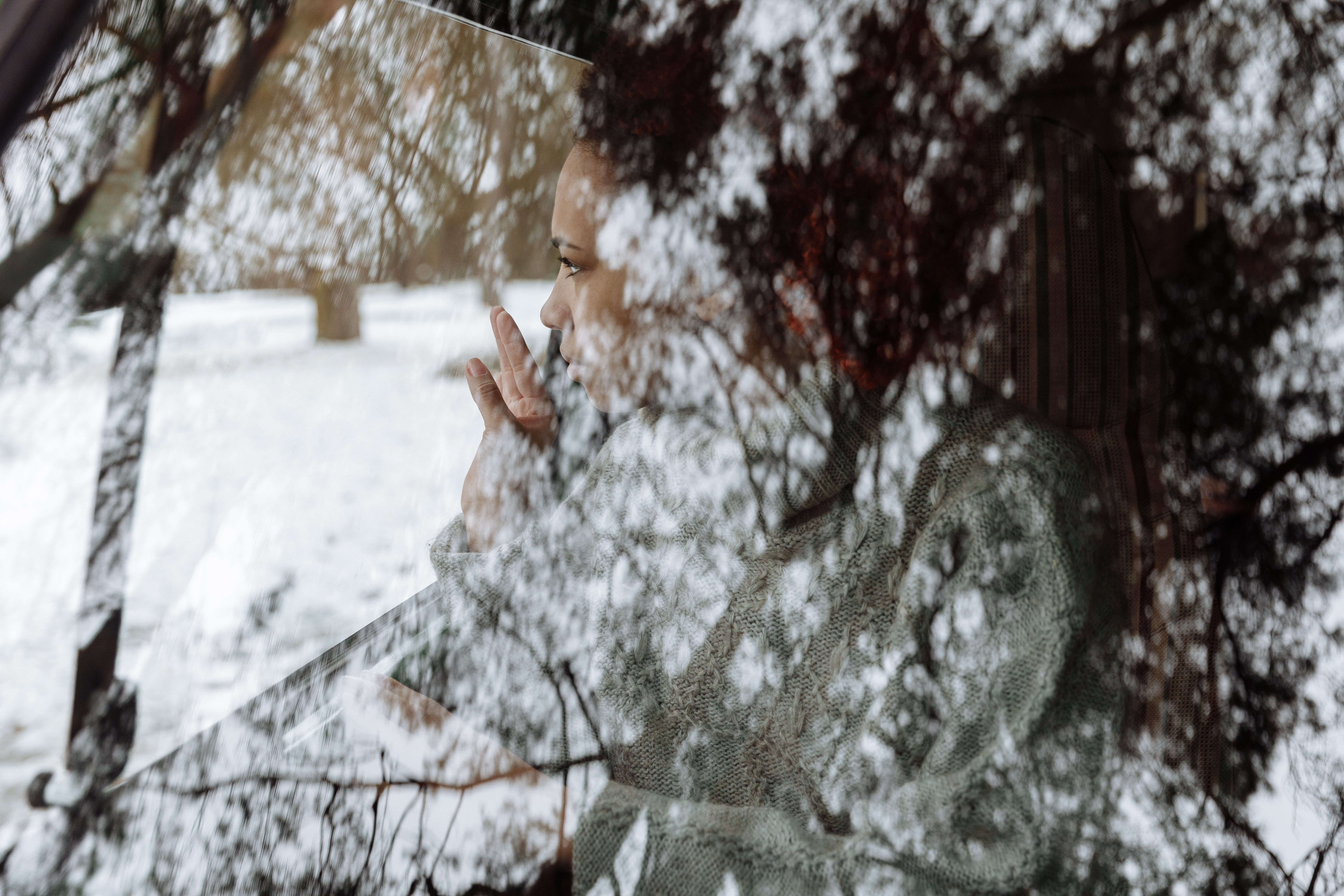 Jeep Grand Cherokees are prone to several common mechanical problems. The problem we cover today is with loud differentials (rear ends). While it is acceptable for Jeep differentials to make some noise, it is not good to ignore noises that are more than moderate or if the noise is noticeably louder. Jeeps rear noises are typically rated on a scale of 1 to 10, anything below 5 is acceptable and would not warrant repair. If a roar is heard, this is another matter, the roars should be examined immediately. I have rebuilt hundreds of rear ends and of them, about 80% of them have been on Jeeps. Also, the Jeeps I have worked on were not driven off-road or abused in any way that I could see. They were driven mostly like a normal family car would be, so this leads me to the conclusion that this is just a common problem due to design.

Roaring noises are one of the most common sounds a Jeep Grand Cherokee makes from the rear. As I mentioned before, if roaring is heard, this needs to be addressed as soon as possible. Usually around 45 MPH is when the sounds will start coming from the rear. If a roar is heard at all speeds or in the parking lot, the problem has progressed. The roars come from worn and pitted bearings. Carrier bearings (which are the side bearings) are the most common bearings to fail. Next are pinion bearings, especially if a pinion seal has been replaced at some point and the bearing preload was excessive. This means that the pinion nut was overtightened. Over-tightening the pinion nut can cause excessive load on the pinion bearings and can wear out the bearings in a short period of time. If bearing replacement is postponed too long, metal can travel through the differential oil and damage other moving parts of the differential. This can cause accelerated wear of the ring and pinion gears. So if caught early enough, the bearings can be replaced without replacing the ring and pinion gears.

Used rear ends in my opinion it should be avoided for Jeeps. The reason is because this is such a common problem, the chances of getting a good one from a salvage yard are slim.

Noises in the parking lot there could only be a noise of the limited slip clutch (posi-traction). In this case try adding an additive designed for clutches. Request a limited slip friction modifier or positive additive. Driving the vehicle will allow the modifier to penetrate the clutches and hopefully prevent them from seizing.