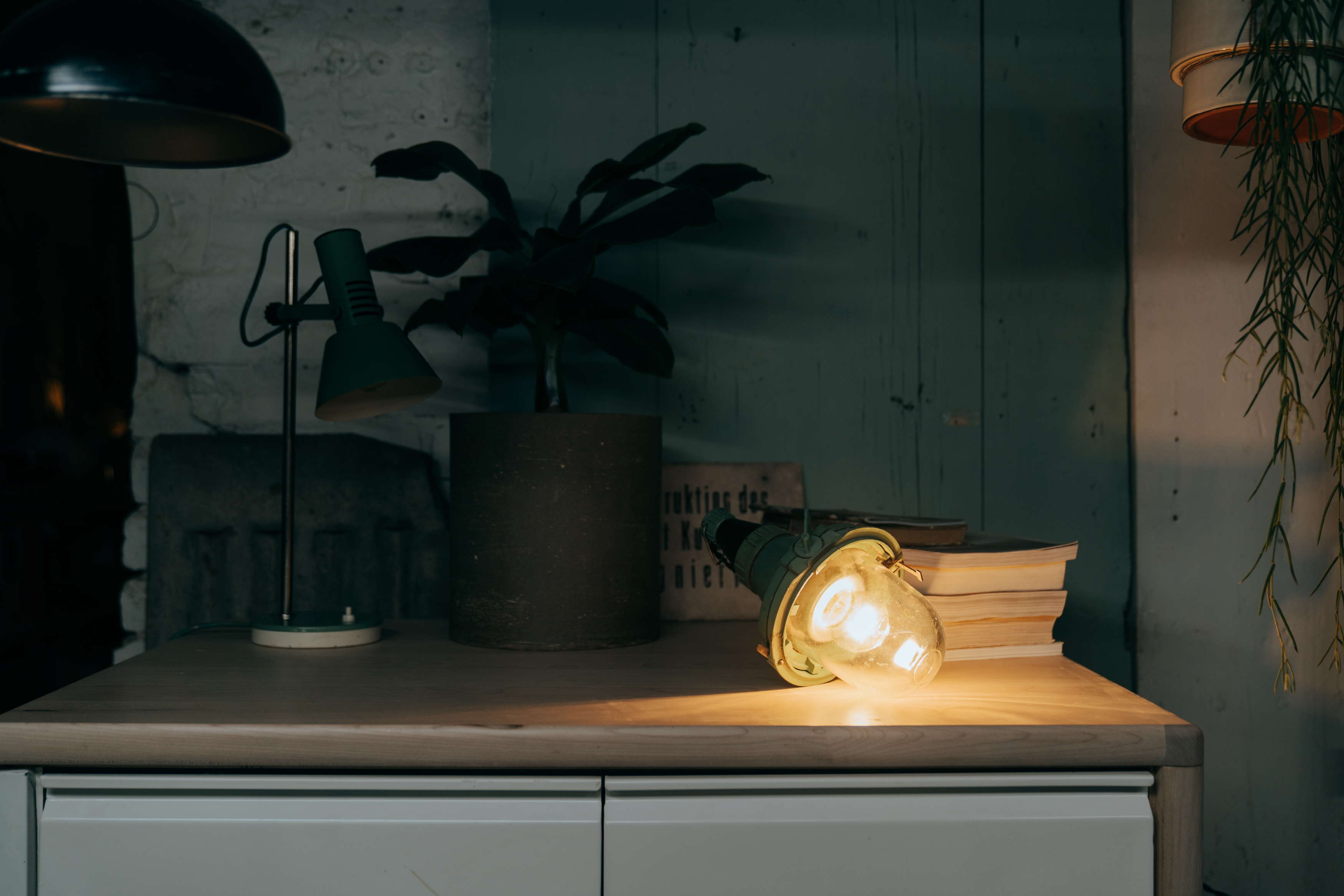 Level up fast in WoW Battle for Azeroth

It has been one of the most popular questions in the world of online games for almost 15 years. What is the fastest way to level up in World of Warcraft?

As the game has evolved, the answer to the quickest way to level up has changed and Blizzard has made some changes in the latest expansion to bring the game back to its roots.

The expansion of the game Battle for Azeroth involves some of the most drastic changes to the game in many years and the reaction of the players is widespread.

A common theme seems to be that Blizzard has made leveling up new characters much more challenging and time consuming, but the reality is that it really depends on how you choose to level your characters.

There is no question that trying to level characters through player versus player options, such as battlegrounds, has not been efficient for many years. It will be even slower in the new expansion.

Dungeon leveling has probably been the most popular option among gamers because, honestly, it has been the fastest way to level up in WoW. The groups’ ability to simply corner and take down enemies in the dungeons created a leveling of power that was honestly too easy.

Blizzard started a couple of expansions making the game a lot easier to play and many believe they went a little overboard and made the game easier.

Personally, I think this was the main determining factor for the millions of players who have quit the game in recent years.

This is probably why the new changes have made dungeon leveling so much more challenging and if you end up in groups of bad players it may be the slowest leveling option in the game.

Gone are the days of “rounding and cutting” as players now need to proceed with caution. The statistical crunch that Blizzard employed has been shown to make the dungeon process much slower.

The result of all these changes has brought about a change to the good old days of World of Warcraft when leveling up through the quest system was the fastest way to bring a character to the leveling cap.

Leveling up characters by following the quest lines is the way Blizzard intended the game to be played and is now once again the fastest way to level up.

While the changes have made it take a bit more time to kill enemies, the experience reward for completing missions is second to none.

If you want to level up fast in WoW Battle for Azeroth, better dust off those old add-ons and start doing missions.