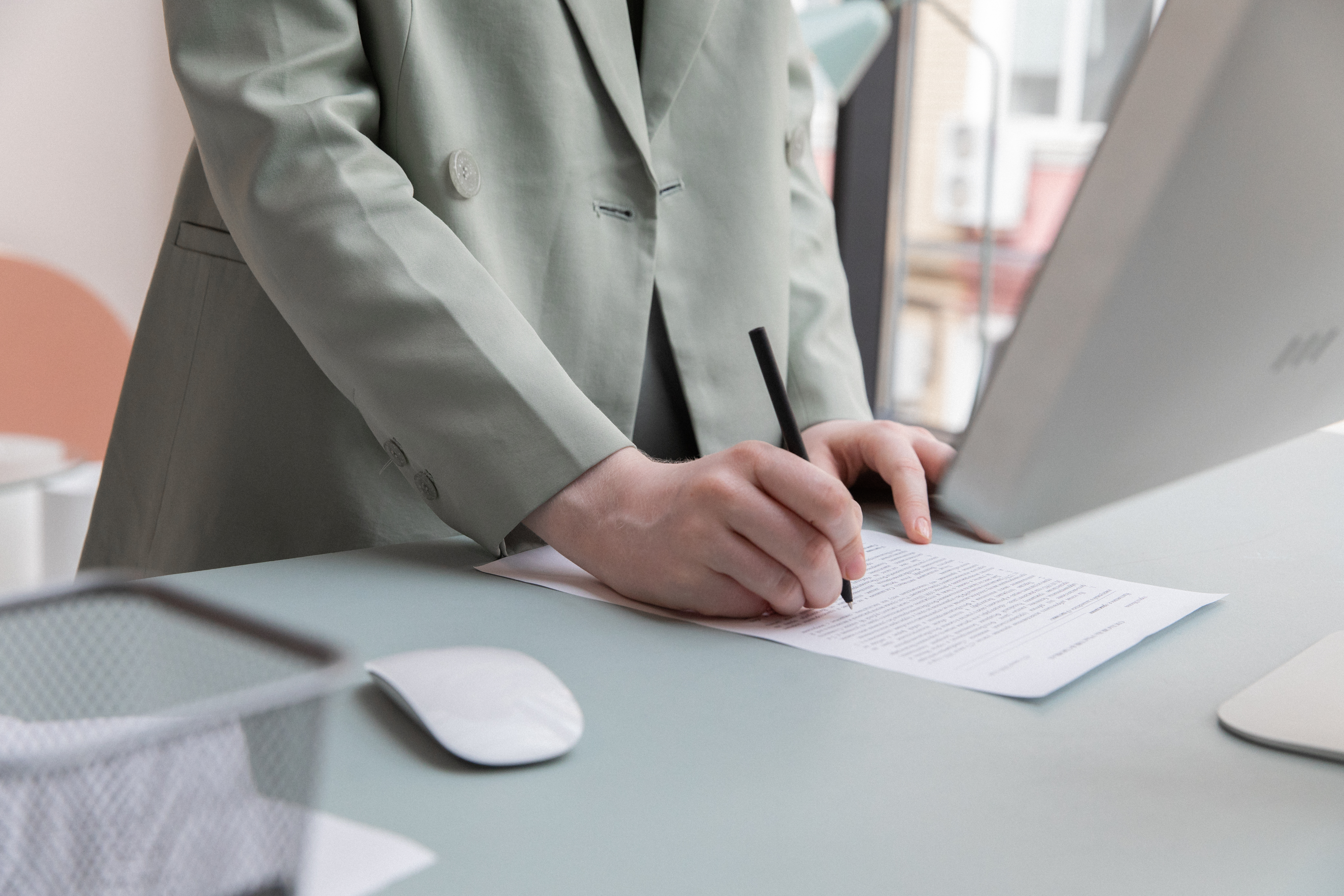 The broad categories of computer networks

For some people, the computer itself might be a scary subject, considering how complicated the machine is. Talking about computer networks could give these people a heart attack. However, it is not as scary as it may seem.

Computer networks can be understood by separating the two words of the term. A “computer” as we know it is a complex machine that helps us process information. “Networking” refers to linking or connecting. Therefore, computer networking would simply mean connecting two or more computers. When we say the word “connected” in this reference, we mean that one computer can be accessed through the other.

Internet could be understood as a global network system.

The GRASP Model of Goal Planning

So passen Sie Neon-Bar-Schilder an