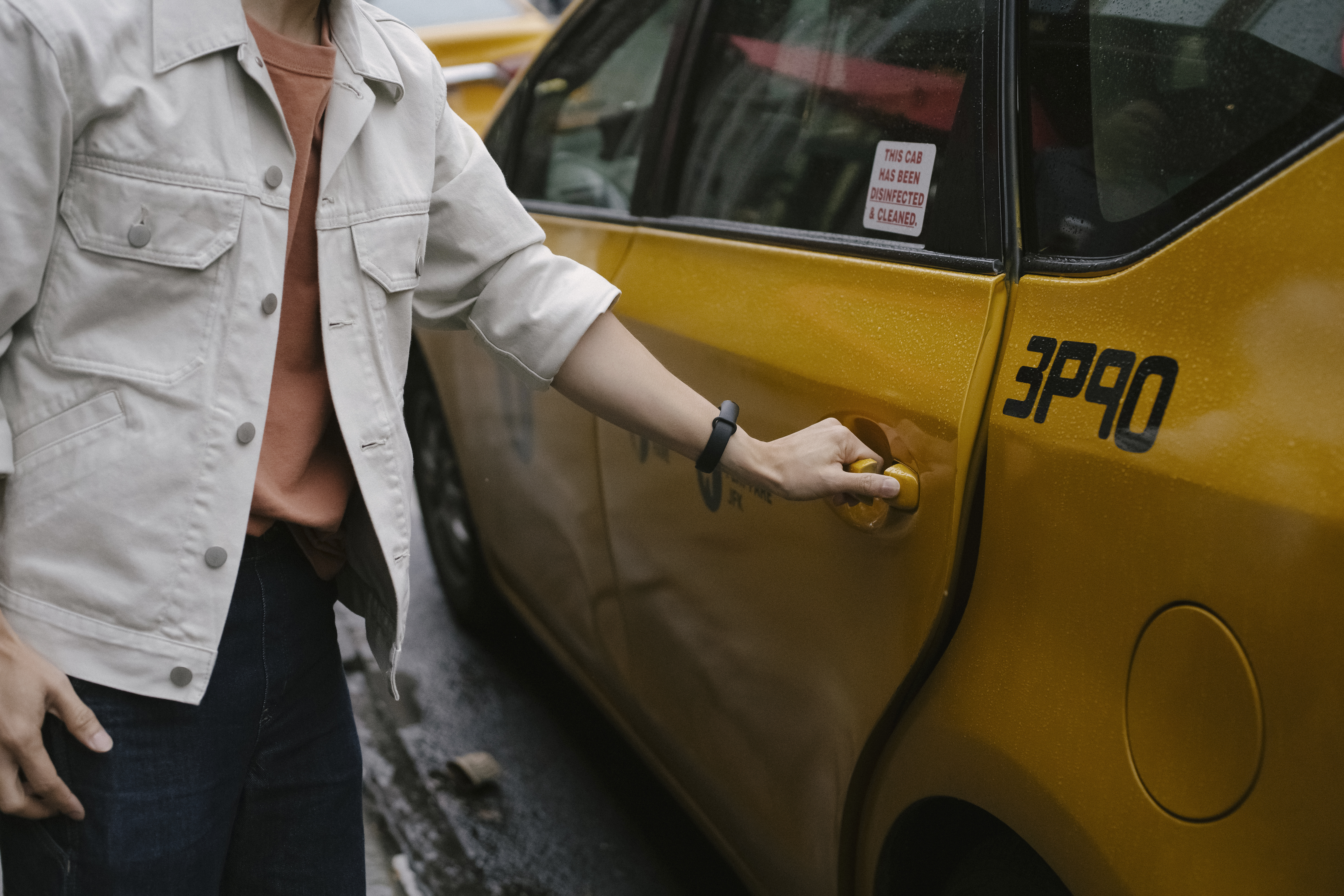 The Carriage Dog, the Dalmatian

Since the movie about 101 Dalmatians, this spectacular spotted dog has gained popularity. However, the story of the Dalmatian goes beyond the film. He is also known as “carriage dog” or “fire station dog”. Before the “horseless carriage,” horses were used to pull fire engines, and the dog became a common sight at firehouses across the United States. The dog was used as a carriage guard, trained to run under the wheels and protect the horses by keeping other farm dogs at bay. The Dalmatian is a complete guard and protector dog and has also been used as a hunter.

The Dalmatian is an easy-care breed, a simple cleaning of the coat will keep it clean. His heavily stained white coat is spectacular in appearance. The puppies are all born white and little by little as they grow the spots appear. The coat has short, stiff hairs that shed throughout the year, so vigorous towel rubbing several times a week will help loosen the hairs and prevent them from falling onto furniture. The breed standard describes the coat very specifically: “white must show on the ears” and “there must be only black spots or only liver spots”, not a combination of the two. In the United States, blue eyes are acceptable, but European and English standards require black or brown eyes.

It is generally healthy, but the breed does have an inherited deafness trait. The Dalmatian is also a breed that is known to have some skin problems associated with allergies. There is little hip dysplasia in the breed, but as with all larger dogs, an x-ray is necessary to rule this out.

The temperament of this dog is stable but protective. He doesn’t do well with children unless he exposes himself to them early on. He is intelligent and requires work to do to be at his best, so obedience training is a great option if you have one of these dogs in an urban setting. Lots of exercise is the key. Runners make excellent owners for Dalmatians as they are very well suited to running alongside their owner and protecting them from stray dogs! It is the stable dog of choice in horse establishments.

Since the movie, the Dalmatian has become a generally popular dog, which is not always the best thing for any breed. It has been overproduced by breeders who have bred these dogs for dollar appeal rather than breed quality. This often results in many of these puppies showing up in pet stores. People buy on impulse, having no idea that what they will really get is a protective dog, one that needs a lot of exercise and with all the regular training and training that is always necessary for a family pet. As usual when this happens, there are a number of Dalmatians who have ended up in shelters. Fortunately, the National Club has an active “rescue” group that can be located by visiting the pages of the AKC website.

Family Vacations in Southern California Without the Crowds