What Is Penetration Testing?

Penetration testing is the process of simulating an attack to determine vulnerabilities in a system. This process helps a company identify and fix security problems before a system is released. This process is similar to what an automobile manufacturer does to ensure their cars are safe. It simulates the process of an actual car accident. Likewise, penetration testing is a necessary step in protecting a network environment. This process is crucial to keep a system secure and prevent the spread of viruses and other malicious software.

Penetration testing identifies vulnerabilities in an application or system. The process is performed to discover and exploit security flaws and exploit those flaws. Both processes are automated, although vulnerability assessments are mostly done by human experts. In penetration testing, ethical hackers are used to inject a human element into a targeted system. They perform the tests using various tools and techniques to find and exploit weaknesses in a system or application. 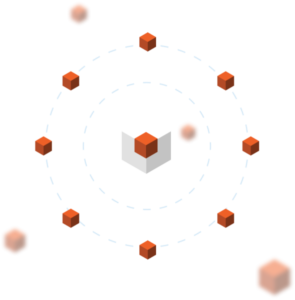 Penetration testing is a form of ethical hacking. It involves a simulation of a cyberattack on the target system, which is designed to identify vulnerable areas and identify security controls to implement. It is a method that has been used for years to uncover security flaws and make sure systems are secure. It is a valuable investment that contributes to information security practices. With the latest hacking technologies, penetration testing is the best way to protect your company from security breaches.

What Is Penetration Testing?

There are several stages of penetration testing. The most critical phase is the planning phase. During the planning phase, network professionals review user documentation, network specifications, and various cases of network usage. They then use this information to create the test cases that will be used in the penetration test. A successful penetration test is a critical part of any cybersecurity program. However, it cannot be performed without a thorough understanding of the objectives of the organization.

A Closer Look at Hawaiian Money