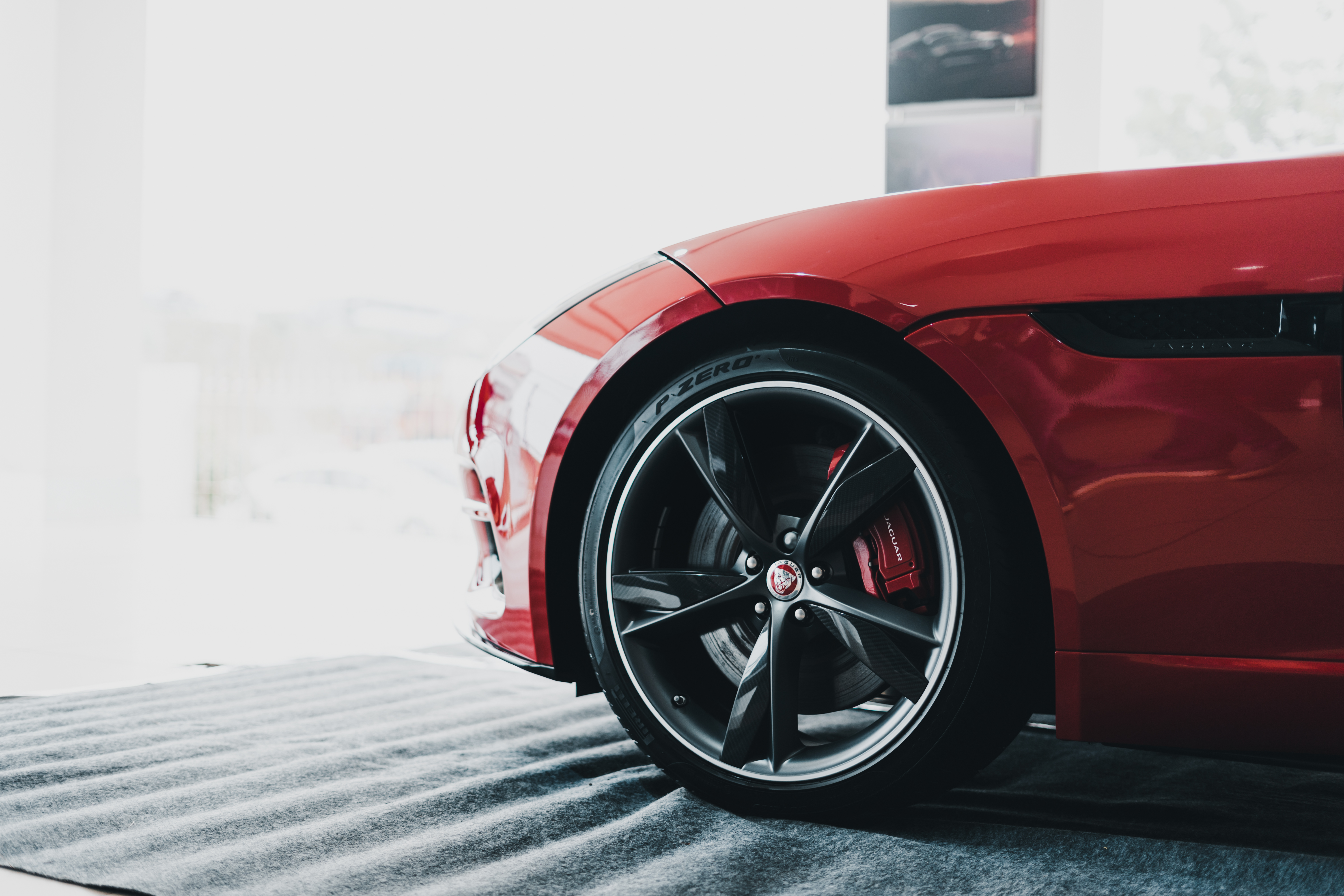 The worldwide Islamic invasion was envisioned by Nostradamus in the mid-16th century. Among other prophecies, he described the anti-Christian Muslim forces in Iraq and Syria, and the persecution in the Muslim countries of Asia, especially Turkey. From Israel the war spreads to Western Europe and there will be a Third World War using nuclear missiles …

In his apocalyptic prophecies, Nostradamus described the Islamic demographic movement or the invasion of Europe. This prophecy has come true.

From 1990 to 2010 there was a significant demographic change in most European countries. Natural immigration from Islamic countries to Europe has significantly increased the size of Muslim minorities in those countries.

Muslims are fighting to convert the world to Islam. In the past, Christianity and Islam wanted to spread the word to everyone everywhere, by force if necessary. Today, Christians and some other religions no longer wish to use force in the name of their faith; however, Muslims do.

In this era of political correctness in Europe and America, this invasion is generally ignored in the name of multiculturalism. Muslims even have the acceptance and support of the right wing of anti-Jewish elements in Europe.

Time works in favor of Muslim minorities. As Europe ages, Muslim communities will become the majority, as their population growth is roughly three times that of indigenous Europeans. Yet another Nostradamus prophecy is being fulfilled.

There are those who do not believe in prophecies in general and in particular those written in riddles, which can have multiple interpretations.

However, when one considers the many prophecies that have turned out to be correct, it is quite difficult to dismiss them as nonsense.

The great band and sect cross,

Will rise in Mesopotamia:

From the nearby River Lege Company,

The great band and the anti-Christian sect of Muslims will rise up in Iraq and Syria near the Euphrates with a force of tanks and maintain the [Christian] law to be your enemy.

The great host and sect of the Crusaders,

It will focus on Mesopotamia:

From the nearby river the swift company,

That such a law will be valid for the enemy.

This Islamic evolution seems to be inevitable and, at the same time, we can see the long-term influence of technology on demographic changes and people’s desire for freedom.

This evolution is particularly notable in countries where people are oppressed by civil or military dictatorships.

Low-wage and welding jobs: (and 3 things you can do about it now)